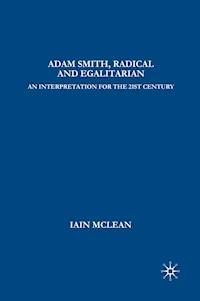 Iain McLean reexamines the radical legacy of AdamSmith, arguing that Smith was a radical egalitarian and that his work supported all three of the slogans of the French Revolution: liberty, equality, and fraternity. McLean suggests that Smith's The Theory of Moral Sentiments , published in 1759, crystallized the radically egalitarian philosophy of the Scottish Enlightenment. This book brings Smith into full view, showing how much of modern economics and political science is in Smith. The author locates Smith's heritage firmly within the context of the Enlightenment, while addressing the international links between American, French, and Scottish histories of political thought. 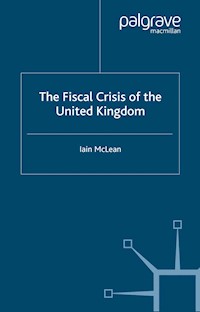 The Fiscal Crisis of the United Kingdom
I. McLean