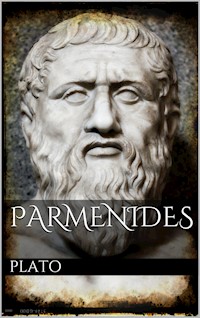 The awe with which Plato regarded the character of 'the great' Parmenides has extended to the dialogue which he calls by his name. None of the writings of Plato have been more copiously illustrated, both in ancient and modern times, and in none of them have the interpreters been more at variance with one another. Nor is this surprising. For the Parmenides is more fragmentary and isolated than any other dialogue, and the design of the writer is not expressly stated. The date is uncertain; the relation to the other writings of Plato is also uncertain; the connexion between the two parts is at first sight extremely obscure; and in the latter of the two we are left in doubt as to whether Plato is speaking his own sentiments by the lips of Parmenides, and overthrowing him out of his own mouth, or whether he is propounding consequences which would have been admitted by Zeno and Parmenides themselves. The contradictions which follow from the hypotheses of the one and many have been regarded by some as transcendental mysteries; by others as a mere illustration, taken at random, of a new method. 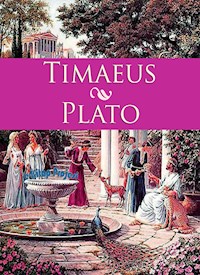 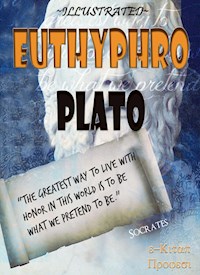 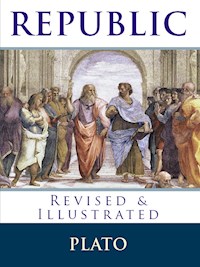 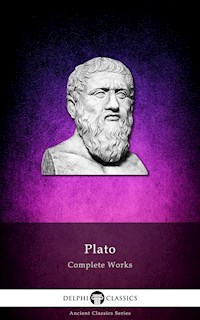 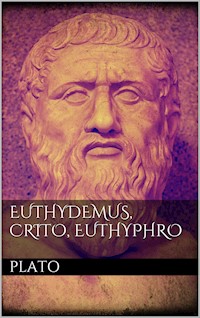 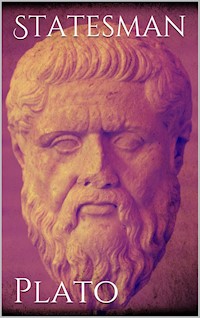 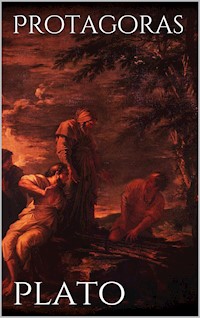 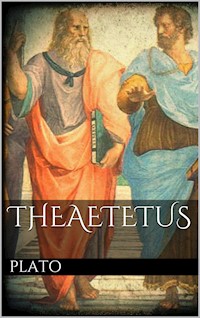 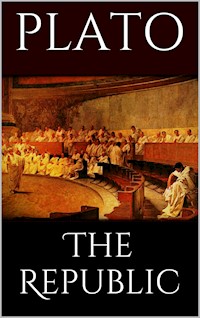 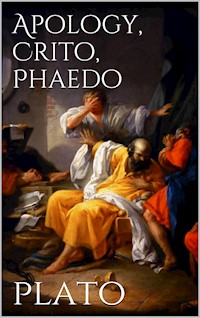 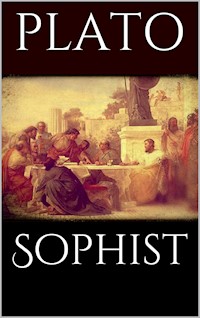 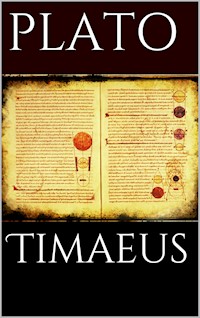 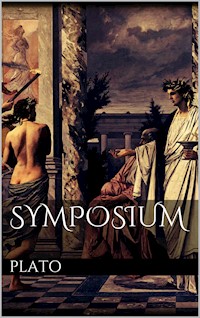