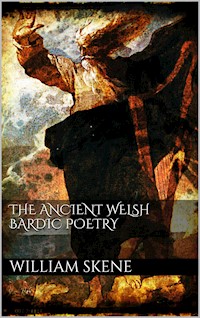 It is these four: the Black Book of Caermarthen; the Book of Aneurin; the Book of Taliessin; and the Red Book of Hergest, that are here termed the four ancient books of Wales, and it is with the ancient poems contained in these four books that we have now to do. Undoubtedly it is in these four books that the most ancient. texts of the poems are to be found. The contents of these books remained little known till the publication of the Archæologia Britannica in 1707, by Edward Lhuyd, who had examined all the collections which were accessible, and the account which he included in his work attracted some attention towards them, but none of the poems were printed till the middle of the century, when the publication of the poems of Ossian by James Macpherson, and the sudden popularity they acquired, gave a temporary value to Celtic poetry, and led to a desire on the part of the Welsh to show that they were likewise in possession of a body of native poems not less interesting than the Highland, and with better claims to authenticity. 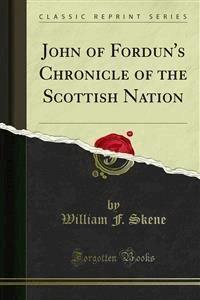 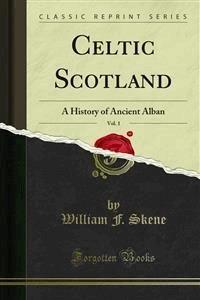 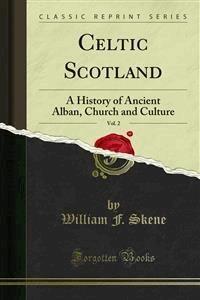 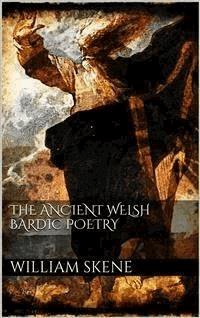