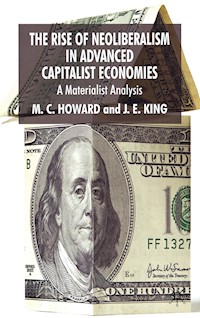 The Rise of Neoliberalism in Advanced Capitalist Economies E-Book

In this unique and dramatic account of the rise of neoliberalism Howard and King consider the major features of historical materialism, the factors which resulted in 19th and 20th century thinkers incorrectly predicting the long-term decline of the market, and the prospects for a reversal of neoliberalism in the 21st century. 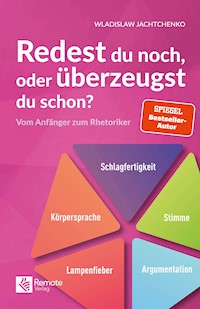