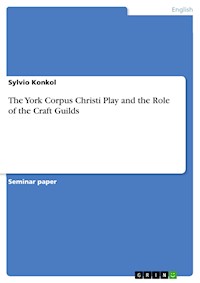 Seminar paper from the year 2013 in the subject English Language and Literature Studies - Culture and Applied Geography, grade: 1,0, University of Leipzig (Institut für Anglistik), language: English, abstract: In the late Middle Ages, so called 'mystery plays' enjoyed great popularity in English towns and especially in those of the north. Many of these plays were grouped in greater cycles among which the cycle of York, commonly known as the "York Mystery Plays", is the best preserved, and presumably one of the oldest, largest and most elaborate ones as well. Its forty-seven constituent plays are concerned with Christian belief and sacred history, a circumstance reflected in the collection's authentic title – the Corpus Christi play. It is interesting that the term 'mystery plays', an invention of the 18th century, does not only point to the content of the cycle, as the alternative expression 'miracle plays' does. The term simultaneously addresses those associations of people that were responsible for the cycle's staging: the trade and craft guilds of a town. Based on the archaic meaning of the word, denoting a 'handicraft or trade', it was occasionally referred to these guilds as 'mysteries' as well. In the case of the dramatic cycle of York, each individual play was assigned to one (or in some cases two) of these 'mysteries' or guilds. This paper aims at investigating the role these guilds played in the organisation, the funding and the staging of the cycle. It can be argued that aside from their more obvious economic and social functions, the medieval trade and craft guilds also had a cultural function in the narrow meaning of the term. Further can be argued that the Corpus Christi cycle was not only a cultural and a ritual event, but that it had an important social (and perhaps even an economic) function for the city of York and the communal life of its inhabitants. In fact, it may be this interplay of various domains of life and thought that can explain how the cycle could survive in the form of an annual performance for a period as long as two hundred years, and why it came into being as well as disappeared not randomly but at certain moments in history. Looking upon the play as a civic rather than an ecclesiastical affair, this work thus investigates the cycle's link with the economic history of York and the organisational development of the trade and craft guilds. It will be shown in particular that as a sort of 'producers' the guilds had a range of clearly defined responsibilities and that among these the aspect of funding was the most central. 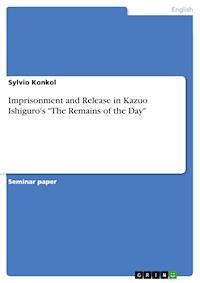 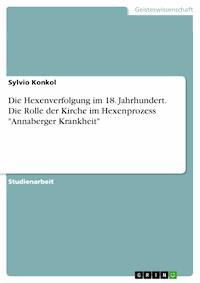 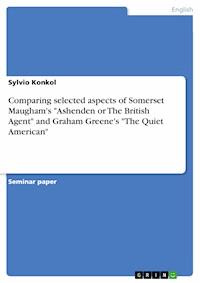