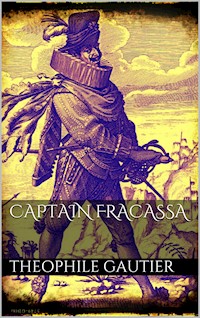 Upon the southern slope of one of those barren hills that rise abruptly here and there in the desolate expanse of the Landes, in South-western France, stood, in the reign of Louis XIII, a gentleman's residence, such as abound in Gascony, and which the country people dignify by the name of chateau. Two tall towers, with extinguisher tops, mounted guard at the angles of the mansion, and gave it rather a feudal air. The deep grooves upon its facade betrayed the former existence of a draw-bridge, rendered unnecessary now by the filling up of the moat, while the towers were draped for more than half their height with a most luxuriant growth of ivy, whose deep, rich green contrasted happily with the ancient gray walls. A traveller, seeing from afar the steep pointed roof and lofty towers standing out against the sky, above the furze and heather that crowned the hill-top, would have pronounced it a rather imposing chateau-the residence probably of some provincial magnate; but as he drew near would have quickly found reason to change his opinion. The road which led to it from the highway was entirely overgrown with moss and weeds, save a narrow pathway in the centre, though two deep ruts, full of water, and inhabited by a numerous family of frogs, bore mute witness to the fact that carriages had once passed that way. 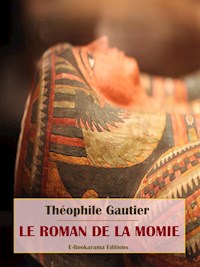 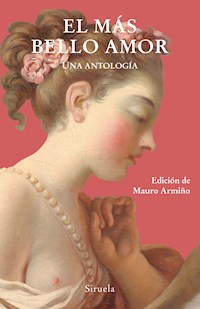 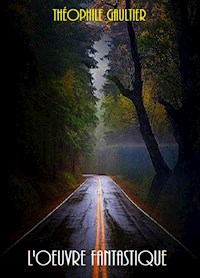 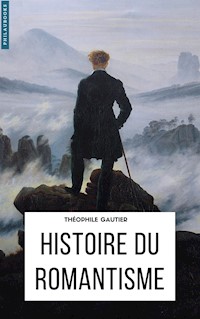 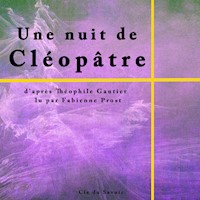 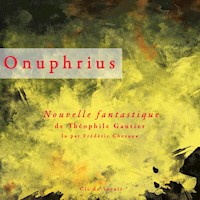 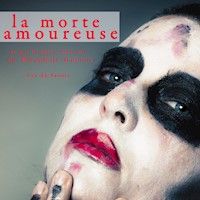 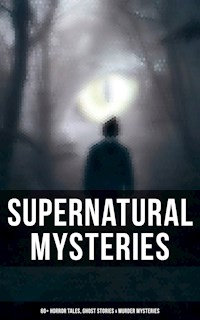 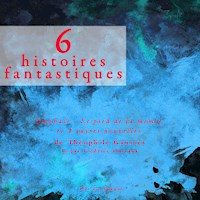 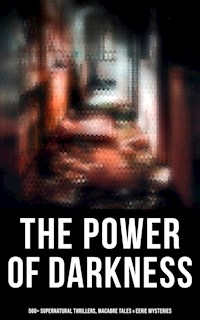 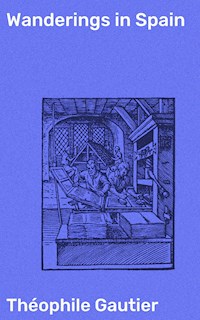 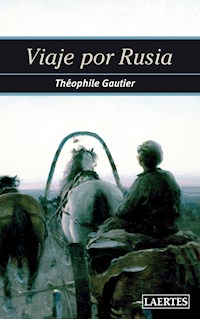 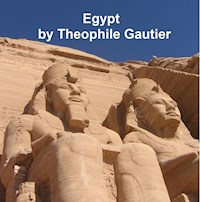 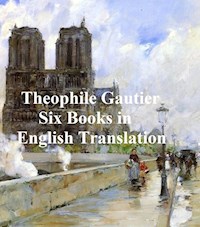 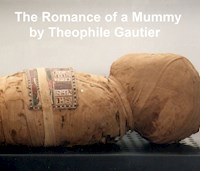 The Romance of a Mummy
Théophile Gautier 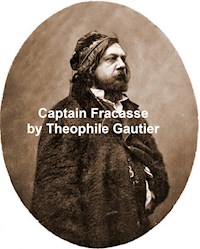 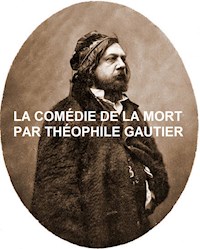 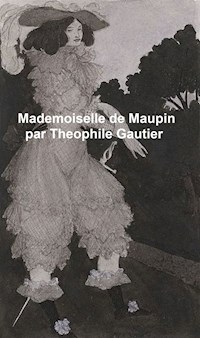 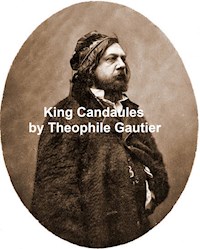