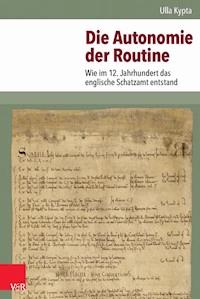 During the 12th century, one of the most durable institutions of the English government emerged: the Exchequer. For seven centuries, it was a corner stone of the royal financial administration. The study explains how the ground was laid for this long-lasting organisation. No one had planned it, not the king nor any outstanding administrative figure. The Exchequer slowly crystallized out of everyday routine actions: The sheriffs came to the royal clerks to render account of all the revenues they had received and all the expenses they had made in the name of the king. The clerks wrote down everything on large parchment rolls, called the pipe rolls. The clerks and the sheriffs were the only ones to understand the accounting language. They could easily restrict access to their group and thus create a sense of a special identity. Nevertheless, accounting procedures remained flexible enough to cope with new challenges. Slowly, a sense of belonging to the accounting team as well as standardized procedures emerged. At the end of the century, something new had developed: A certain group of people quite proud of themselves managed the accounting procedures according to certain rules. Without anyone supervising or designing the process, routine actions had themselves transformed into an organisation. 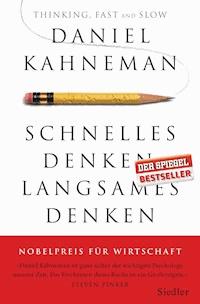