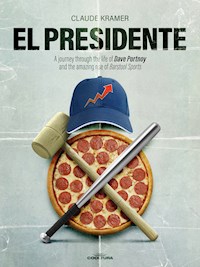 He calls himself "El Presidente”: he´s not president of a country, but of an attitude and a mentality. And he kind of built a whole empire based on that: Barstool Sports. Shameless, funny, ridiculous, true to himself, pizza lover, politically incorrect and willing to take chances: that´s how Portnoy could be described. After graduating from College he materialized his love for sports and gambling in a weekly black and white newspaper delivered in the Boston Metropolitan Area. How did he come to build a company valued in $450 million based on sports, gambling, comedy and smut? In the middle of the COVID-19 pandemic, without sports and gambling taking place, he managed to become a stock market daytrader and was able to make "the suit guys” in Wall Street take him seriously. The Barstool Sports newspaper motto was By the common man, to the common man, and that seems to be why people follow him so much: he´s not pretentious, he says just what´s on his mind and he seems to represent a silent but huge group of people. In times when the political correct is rule, when women are standing worldwide for their rights and claiming the end of patriarchy, this internet guy who can joke on rape or on the size of a 2 year old child´s penis has millions of followers, and he did a great job at capitalizing it. Here´s his story. 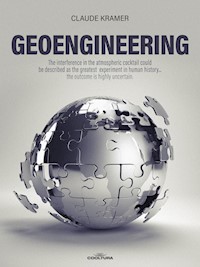 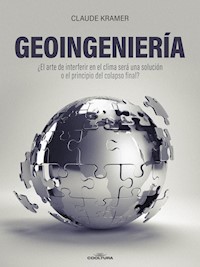 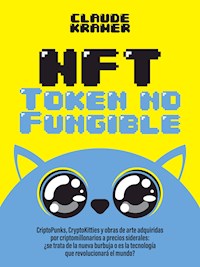 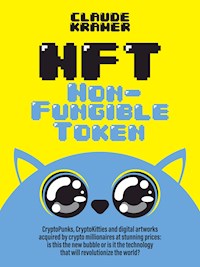 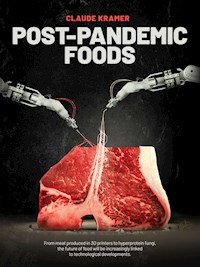 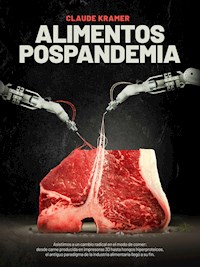 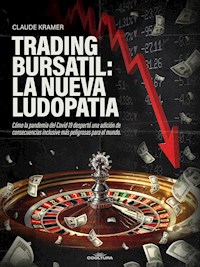 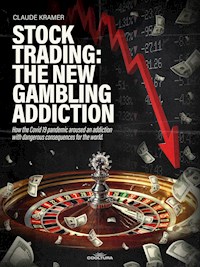 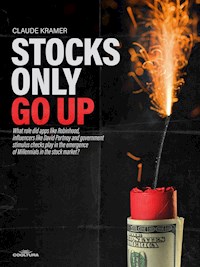 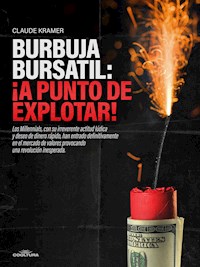 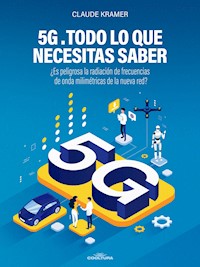 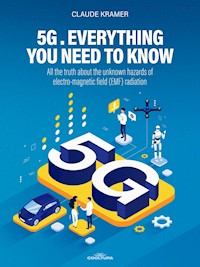 5G. Everything you Need to Know
Claude Kramer