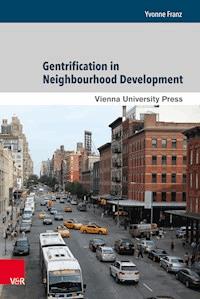 This book aims at a comprehensive understanding of diverging urban rejuvenation practices and gentrification processes in New York City, Berlin and Vienna. Regulative and supportive mechanisms at policy and planning level have been identified through a comparative analysis of urban rejuvenation policies and actors’ embeddedness. Those mechanisms enable the development of contextualised parameters that support projection attempts of future gentrification processes at the neighbourhood level. As a result, a reflective understanding of gentrification and policy recommendations are drawn at a general level. The recommendations refer to the political understanding of gentrification and its role in urban development. This analysis argues that cities should include gentrification as a driving force in urban policies. However, processes of gentrification require mediation and monitoring by public authorities who should be aware of the risk of social fragmentation. As a consequence, cities should move towards a social entrepreneurial city that moves beyond the simple distribution of financial resources and responsibilities and ensures social responsibility within the force field of ongoing neoliberal forces. 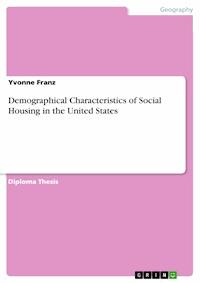