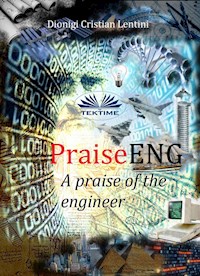 PraiseENG - A Praise Of The Engineer E-Book

It is progress that guarantees existence. Without engineering mankind would be an already extinguished species. The American writer James Albert Michener wrote: “ Scientists dream about doing great things. Engineers do them”.

It is progress that guarantees existence. Without engineering mankind would be an already extinguished species. The American writer James Albert Michener wrote: “ Scientists dream about doing great things. Engineers do them”. Between mathematics, physics, chemistry, technique and technology, from Archimedes of Syracuse to Samantha Cristoforetti, from Leonardo da Vinci to Larry Page, an extraordinary story of innovations and achievements. Nothing of what’s built nowadays by men, in any part of the world and space, would have been possible if there were no engineers. Therefore this praise is meant as a homage to the most beautiful job in the world and to the professionals that every day practice it, amongst countless difficulties but with awareness and pride. 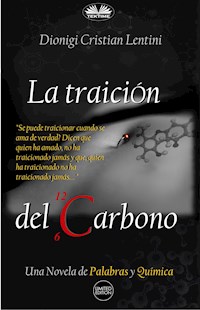 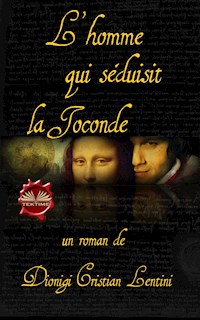 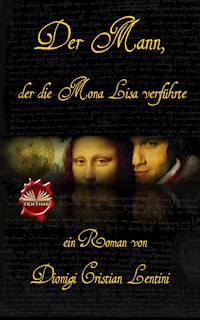 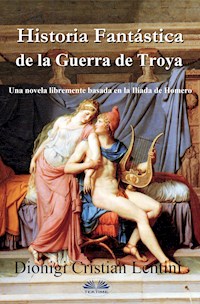 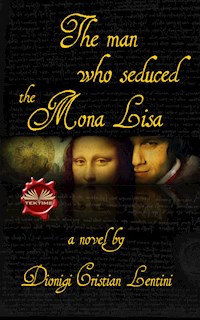 The Man Who Seduced The Mona Lisa
Dionigi Cristian Lentini 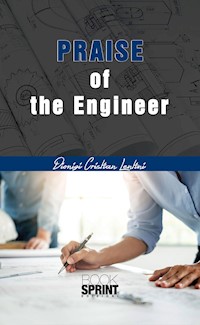 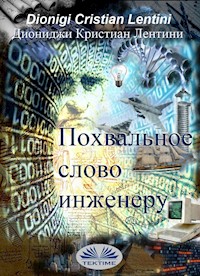 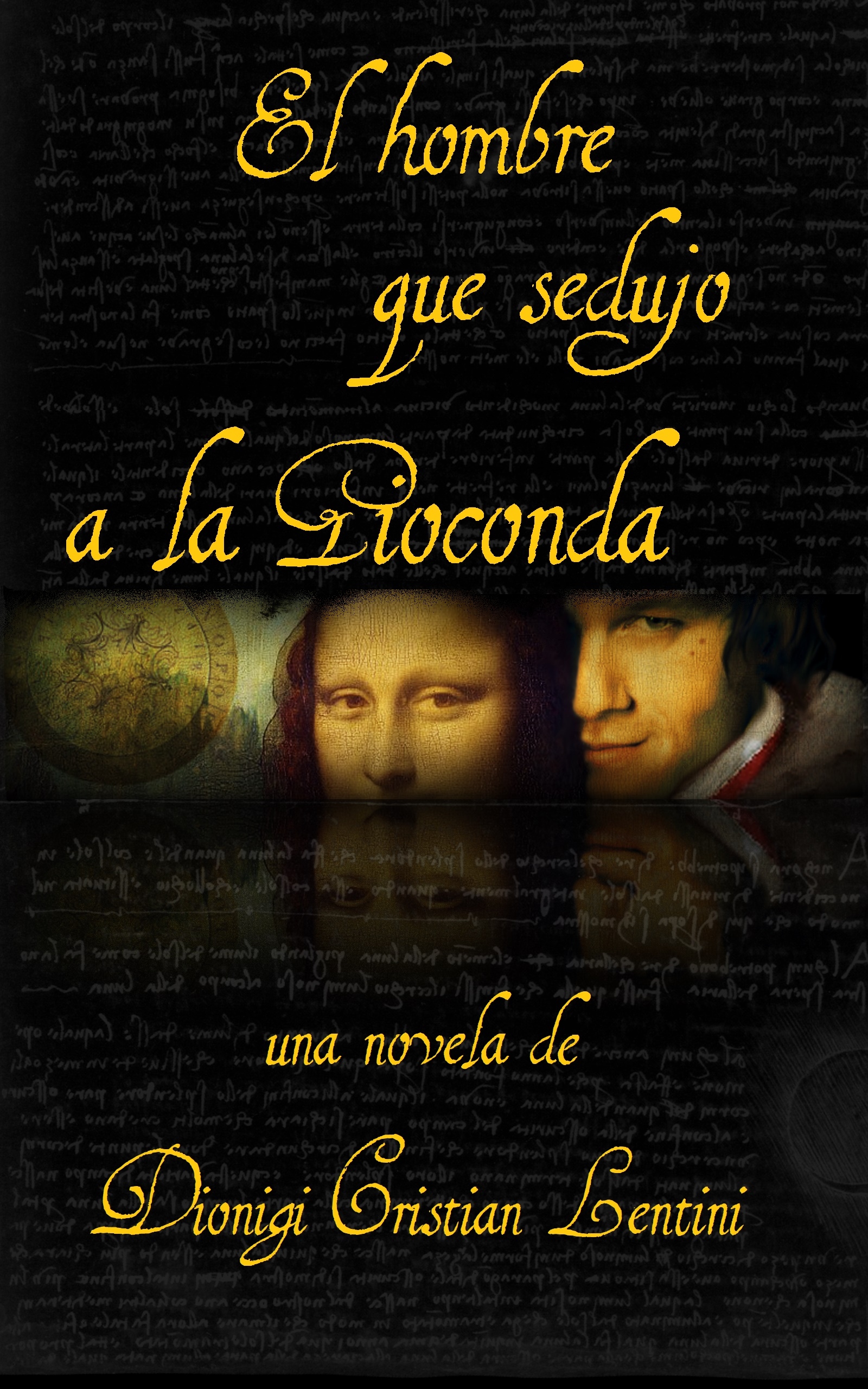 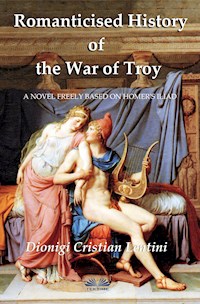 Romanticised History Of The War Of Troy
Dionigi Cristian Lentini

PraiseENGA praise of the Engineer

Scientists dream about doing great things. Engineers do them.

It is told that Pallas Athena, the goddess of wisdom and beloved daughter of Zeus,

was gifted by her father the clay of Apollon and Dionysus,

the same ones with which men were created,

and on a summer day, in her generous inspiration,

she kneaded out of them a fistful of science and one of technique:

thus was born ingenium, the Latin word from which derive “ingenuity”,

Since then man has wondered about being, becoming,

the immanent and the transcendent,

of the proton’s structure

as well as into the thousands of trillions of kilometers

of the most remote galaxies in the universe;

he has computed the infinitesimal fraction of a second

as well as the lifespan of stars;

he has travelled in many space and time contexts,

leaving behind him a trail of destruction, wars and death,

but also of achievements, hopes and life;

he has crossed the centuries as the undisputed protagonist of History

overbearingly showing his greatest strength in his thoughts,

his most lethal weapon, the feature which sets him apart from any other living creature;

but it’s in the subsequent step, of translating thought in innovations

by means of a project,

that he made possible the progress of his kind,

of science, mathematics and technology.

Engineering is not a mere theoretical speculation

but it’s a primary conquest of mankind that, thanks to it,

starting from an analysis or a requirement, a need,

in the realization of physical, social, political and economic constraints,

has been able to provide methodological and design solutions

to supply, control, develop and manage well a material or immaterial commodity,