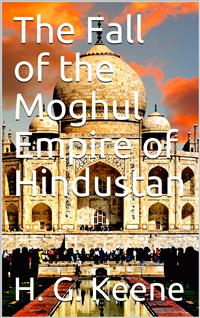 The Fall of the Moghul Empire of Hindustan E-Book

In history, many Empires have risen and fallen. In the West we tend to rank those that have originated from Europe as being most note worthy. But with a little digging those of Asia and the Far East rise to their just prominence. Here we publish a book that documents this clash od Empires as Europe moved to gather the riches for itself andwith it the fall of the Mogul empire in Hindustan in what we now call present day India. It is a sweeping and engaging narrative capturing the drama of a time when might was right.

This is an after read to Alex Ruthurford's series on the Moghul Empire (6 in the series), though this does not have fictional narrative, it is more of factual details after the 6th Emperor Aurangzeb. Though the characters throughout the book are confusing, the temperament of the story line keeps the reader hooked to the book. The end of Moguls as seen from the various chronicles is when the Emperor Shah Alam is blinded on 20th August 1788, but the rule continues till the British takes over the realm by mid 19th Century. A very careful read to understand the characters. 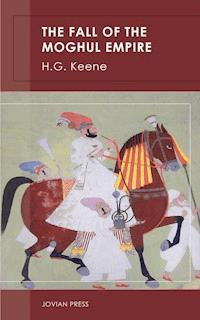 The Fall of the Moghul Empire
H. G. Keene 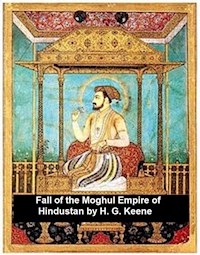 The Fall of the Moghul Empire of Hindustan
H. G. Keene 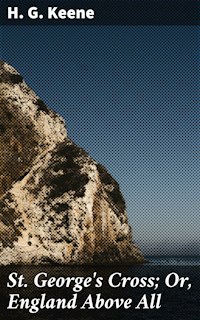 St. George's Cross; Or, England Above All
H. G. Keene