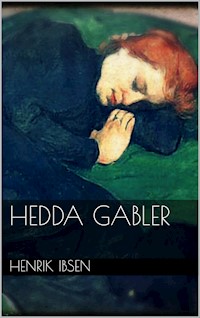 From Munich, on June 29, 1890, Ibsen wrote to the Swedish poet, Count Carl Soilsky: "Our intention has all along been to spend the summer in the Tyrol again. But circumstances are against our doing so. I am at present engaged upon a new dramatic work, which for several reasons has made very slow progress, and I do not leave Munich until I can take with me the completed first draft. There is little or no prospect of my being able to complete it in July." Ibsen did not leave Munich at all that season. On October 30 he wrote: "At present I am utterly engrossed in a new play. Not one leisure hour have I had for several months." Three weeks later (November 20) he wrote to his French translator, Count Prozor: "My new play is finished; the manuscript went off to Copenhagen the day before yesterday.... It produces a curious feeling of emptiness to be thus suddenly separated from a work which has occupied one's time and thoughts for several months, to the exclusion of all else. But it is a good thing, too, to have done with it. The constant intercourse with the fictitious personages was beginning to make me quite nervous." To the same correspondent he wrote on December 4: "The title of the play is Hedda Gabler. My intention in giving it this name was to indicate that Hedda, as a personality, is to be regarded rather as her father's daughter than as her husband's wife. It was not my desire to deal in this play with so-called problems. What I principally wanted to do was to depict human beings, human emotions, and human destinies, upon a groundwork of certain of the social conditions and principles of the present day." 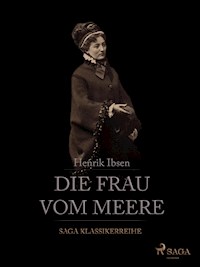 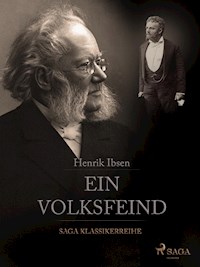 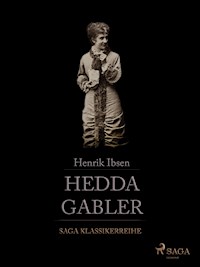 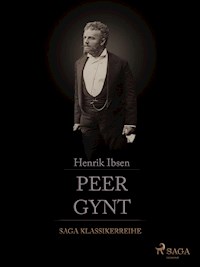 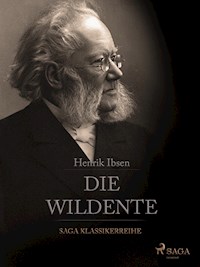 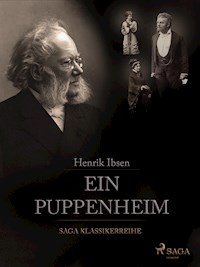 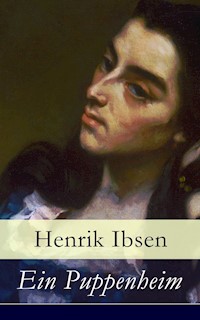 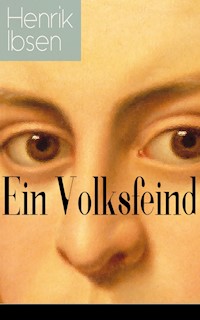 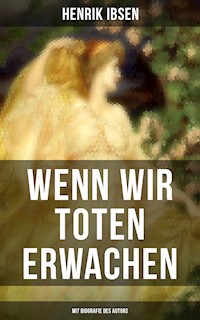 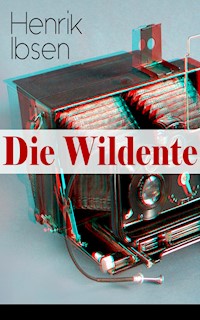 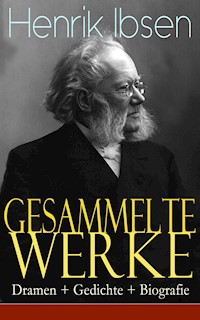 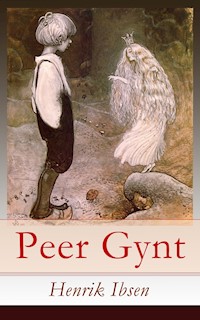 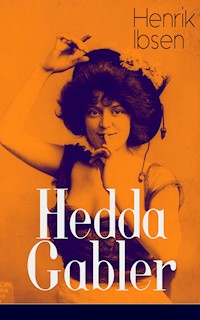 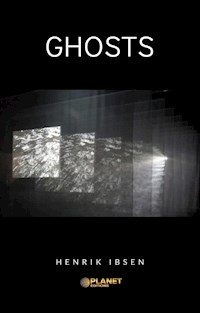 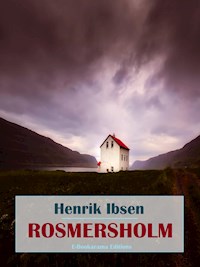 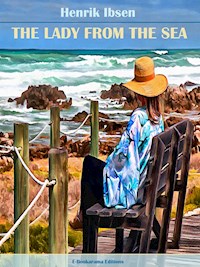 The Lady from the Sea
Henrik Ibsen 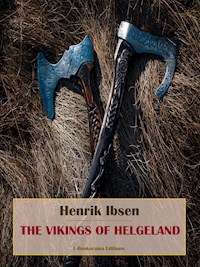 The Vikings of Helgeland
Henrik Ibsen 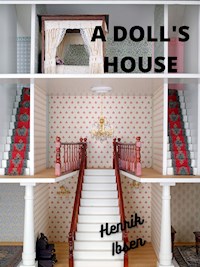 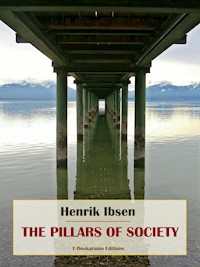 The Pillars of Society
Henrik Ibsen 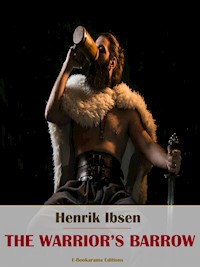