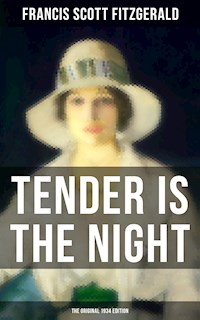 Tender is the Night (The Original 1934 Edition) E-Book

This eBook edition of "Tender Is the Night" has been formatted to the highest digital standards and adjusted for readability on all devices. Tender Is the Night is a novel by F. Scott Fitzgerald. In 1932, Fitzgerald's wife Zelda Sayre Fitzgerald was hospitalized for schizophrenia in Baltimore, Maryland. The author rented the "la Paix" estate in the suburb of Towson to work on this book, the story of the rise and fall of Dick Diver, a promising young psychoanalyst and his wife, Nicole, who is also one of his patients. While working on the book he several times ran out of cash and had to borrow from his editor and agent, and write short stories for commercial magazines. The early 1930s, when Fitzgerald was conceiving and working on the book, were certainly the darkest years of his life, and accordingly, the novel has its bleak elements. Francis Scott Key Fitzgerald (1896-1940) was an American author of novels and short stories, whose works are the paradigmatic writings of the Jazz Age, a term he coined. He is widely regarded as one of the greatest American writers of the 20th century. 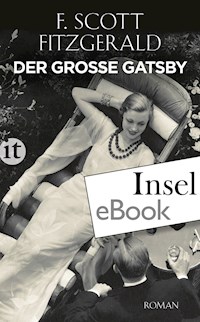 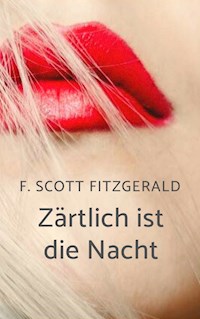 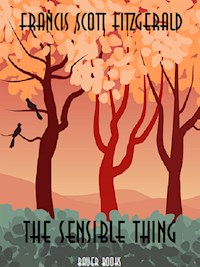 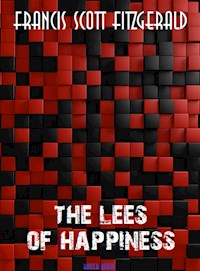 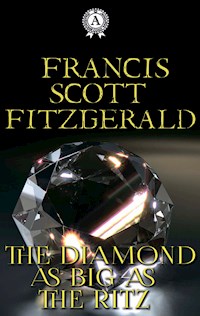 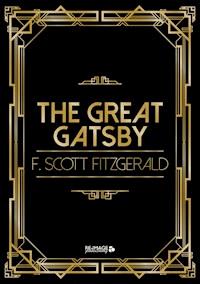 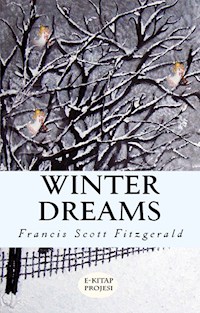 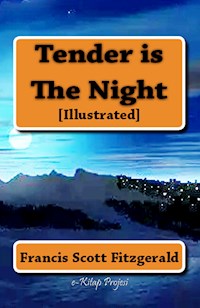 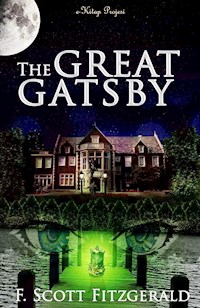 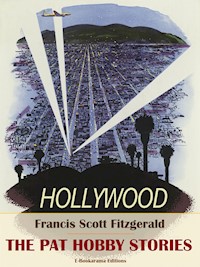 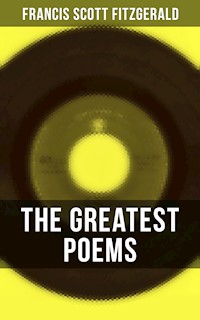 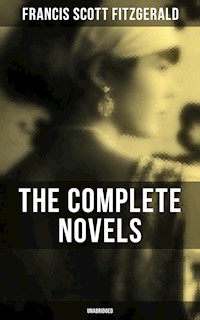 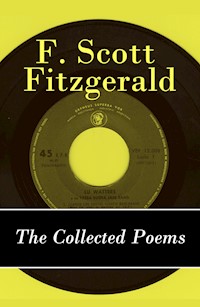 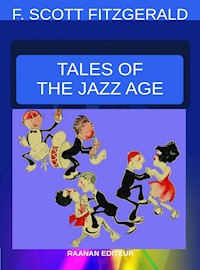 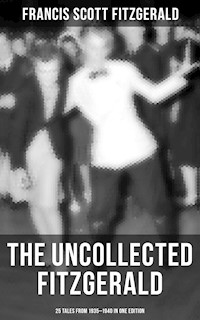 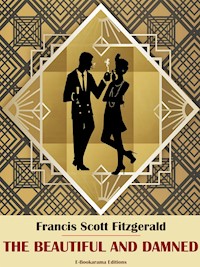 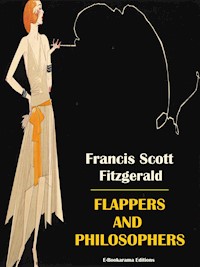 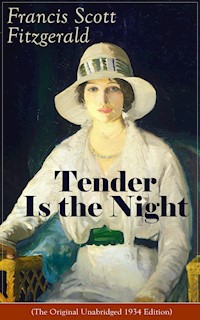 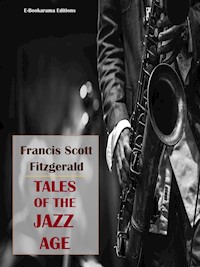 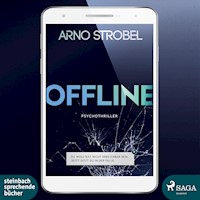