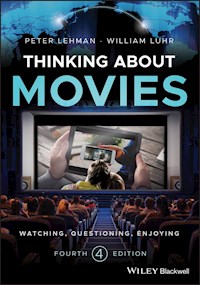 A complete introduction to analyzing and enjoying a wide variety of movies, for film students and movie lovers alike Thinking about Movies: Watching, Questioning, Enjoying, Fourth Edition is a thorough overview of movie analysis designed to enlighten both students and enthusiasts, and heighten their enjoyment of films. Readers will delve into the process of Thinking about Movies critically and analytically, and find how doing so can greatly enhance the pleasure of watching movies. Divided roughly into two parts, the book addresses film studies within the context of the dynamics of cinema, before moving on to a broader analysis of the relationship of films to the larger social, cultural, and industrial issues informing them. This updated fourth edition includes an entirely new section devoted to a complete analysis of the film adaptation of The Girl with the Dragon Tattoo, along with many in-depth discussions of important films such as Citizen Kane and Silence of the Lambs. The chapter on television integrates a major expansion distinguishing between television in the digital era of the convergence of the entertainment and technology industries in comparison to the era of broadcast analogue television. The final chapter places film within the current context of digital culture, globalization, and the powerful rise of China in film production and exhibition. The authors clearly present various methodologies for analyzing movies and illustrate them with detailed examples and images from a wide range of films from cult classics to big-budget, award-winning movies. This helps viewers see new things in movies and also better understand and explain why they like some better than others. Thinking about Movies: Watching, Questioning, Enjoying, Fourth Edition is ideal for film students immersed in the study of this important, contemporary medium and art form as well as students and readers who have never taken a class on cinema before. 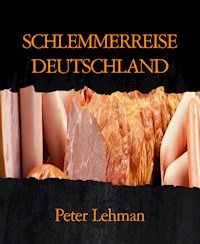 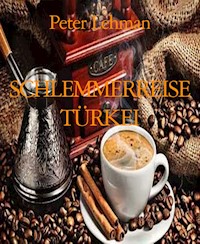 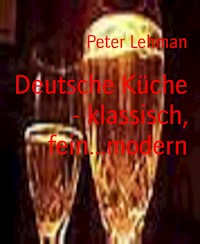 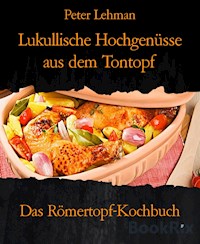 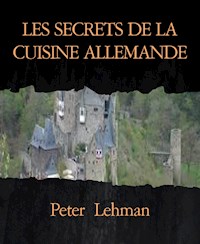 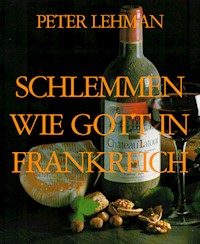 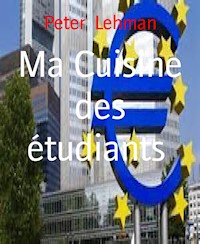 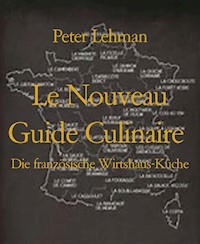 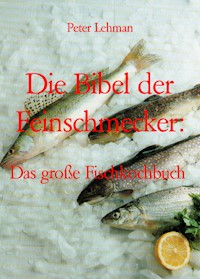 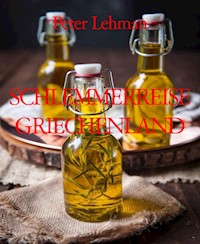 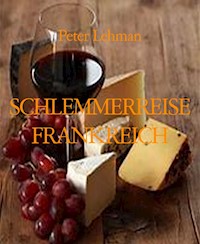 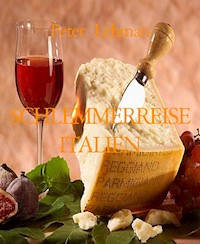 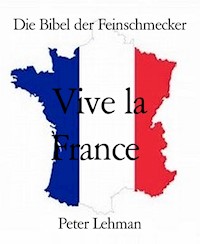 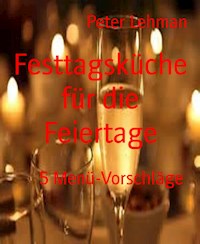 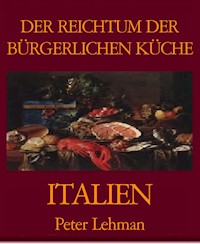 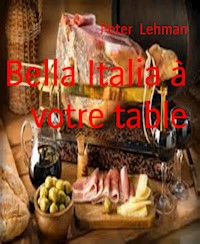 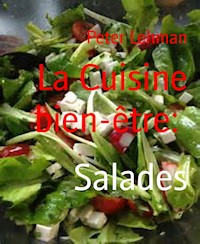 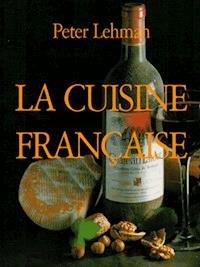